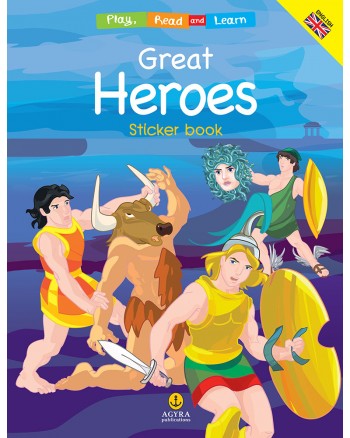 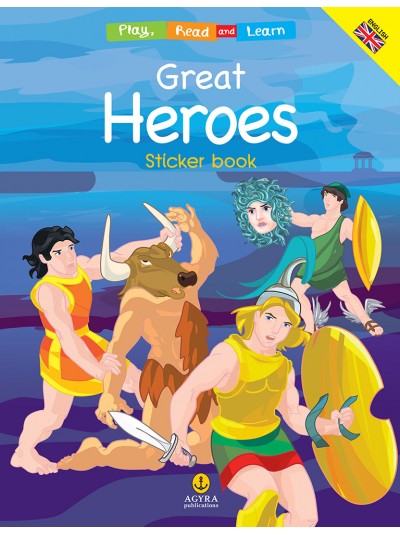 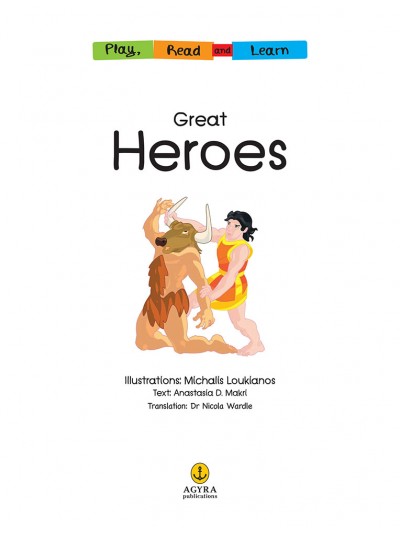 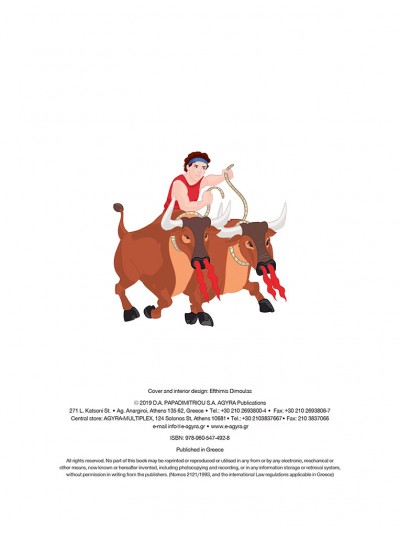 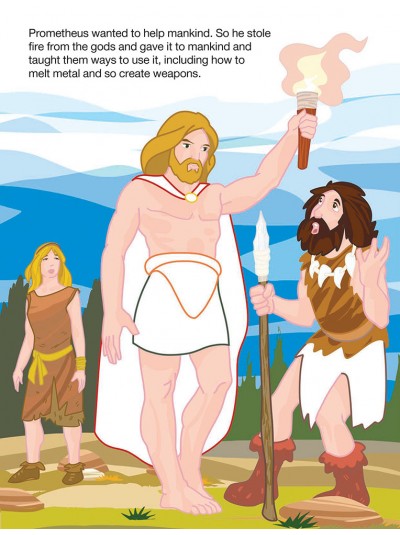 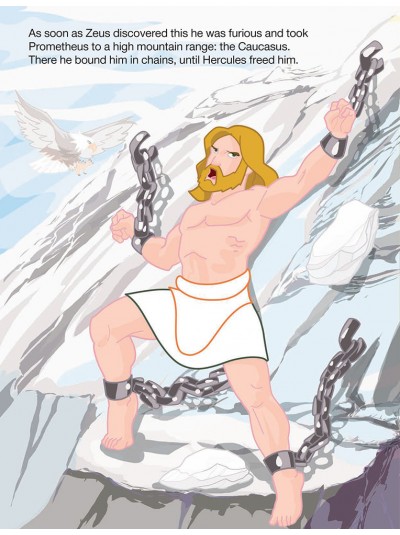 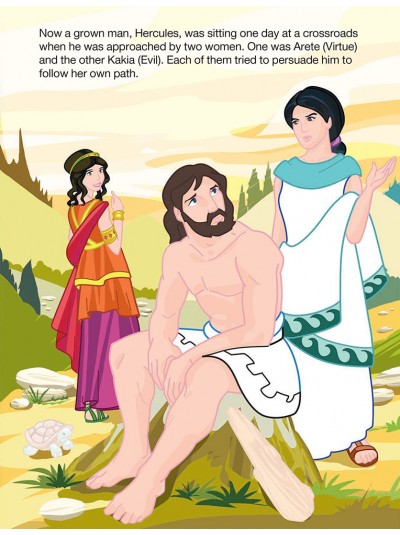 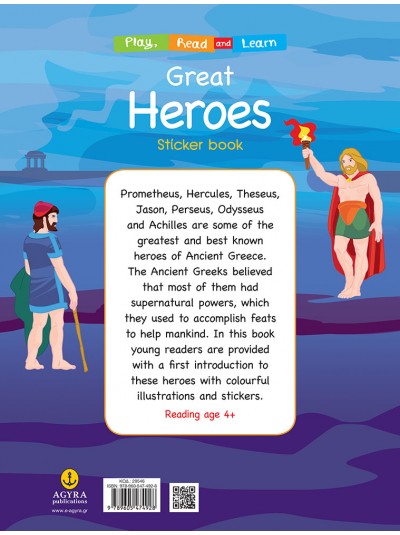 Prometheus, Hercules, Theseus, Jason, Perseus, Odysseus and Achilles are some of the greatest and best known heroes of Ancient Greece. The Ancient Greeks believed that most of them had supernatural powers, which they used to accomplish feats to help mankind. In this book young readers are provided with a first introduction to these heroes with colourful illustrations and stickers. 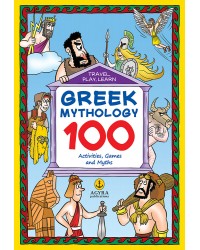 Greek Mythology 100 Activities,...
-10%
5,90€ 5,31€
Καλάθι
The Ancient Greek Gods, The Labours of Herakles, The Labours of Theseus, The Trojan War, The Odyssey, Daedalus and Icarus,  The kidnap of Europa and Jason and the Golden Fleece are some of the b.. 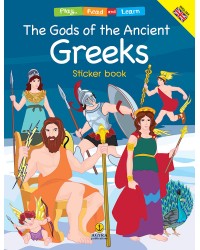 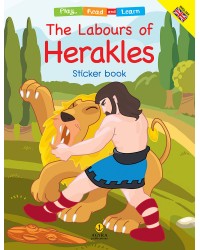 The Labours of Heracles / Οι άθλ...
-10%
3,30€ 2,97€
Καλάθι
Herakles was the greatest hero of Greek mythology. Everybody admired and loved him because he managed to save people from dreadful calamities. In this book young readers are provided with a first i.. 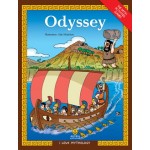 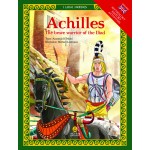 Achilles, The brave warrior of th...
-15.1%
5,90€ 5,01€
Καλάθι
MYTHOLOGY – HISTORY - ACTIVITIES Achilles is the most valiant and beloved hero of Homer’s epic “ILIAD”. Although handsome just like a god, he was a brave and dutiful hero who couldn’t care less .. 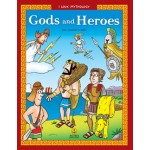 Gods and Heroes / Θεοί & Ήρωες...
-15.1%
5,90€ 5,01€
Καλάθι
An exciting book talking about the twelve ancient Greek gods and the feats of three of the most world famous heroes of the Greek mythology, Hercules’. Theseus’ and Jason’s life and adventures fascinat.. 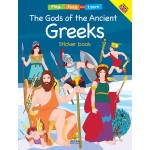 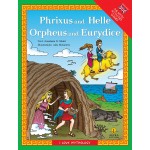